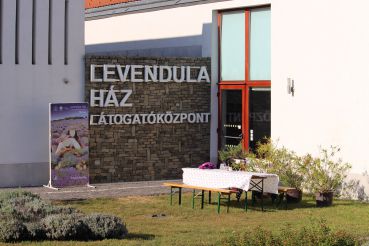 There is a magical corner near the lake-reserve on the Tihany peninsula where it always smells like lavender. And guests are treated to lavender pâté and lavender biscuits. The Lavender House is a fascinating museum, a must-see if you come to this area.

Why did Lavender House appear in Tihany? Because Tihany is a lavender peninsula! The first plantations of the aroma queen appeared here thanks to Dr Bittera Gyula, who was an authoritative expert in the field of medicinal plants in Europe. 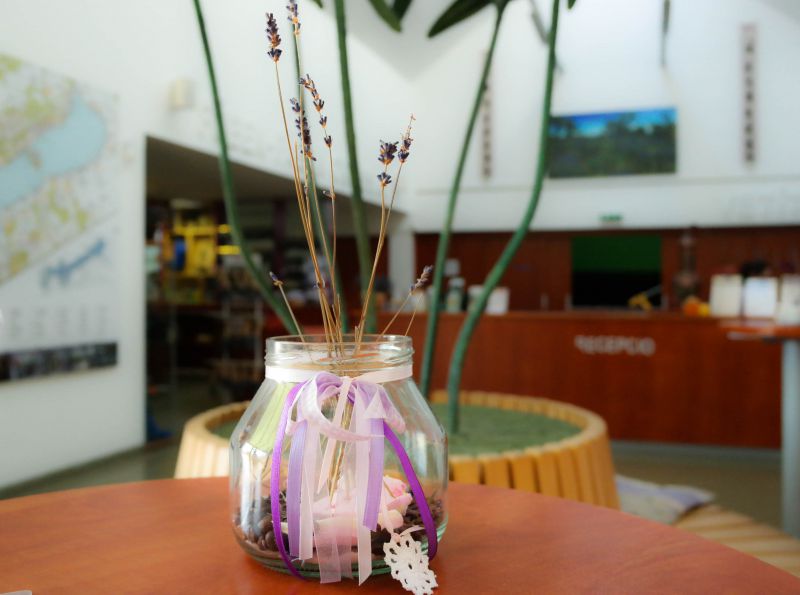 In 1924, on the southeastern slopes of the peninsula, he created the first plantation: 20 hectares. The cultivation of the lavender was borrowed from the French. Almond trees were planted between the rows. Lavender liked the Mediterranean climate of the peninsula and its volcanic past. It assimilated here. In 1940, the plantations reached 100 hectares! 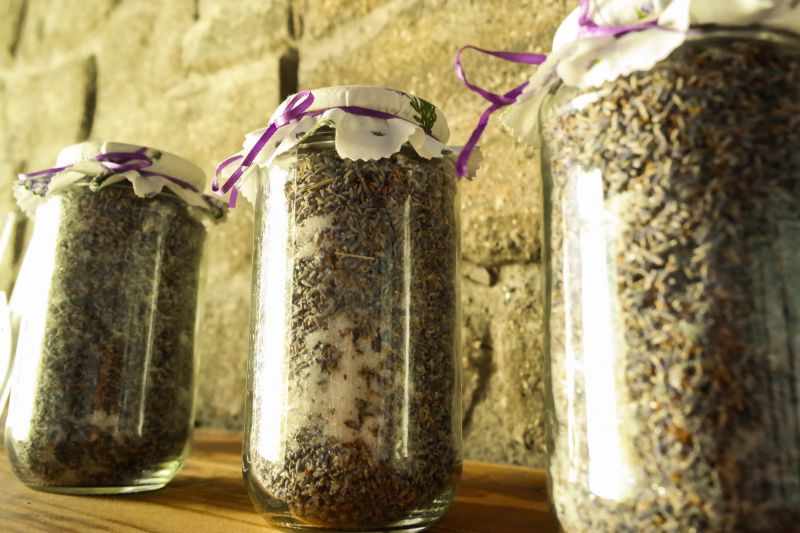 Lavender was grown for the production of essential oil. For this, a very interesting apparatus was used in the old days. A distiller and steam generator. Ether was evaporated from lavender, which cooled and flowed out of the pipe with water. After that, the lavender oil was filtered and purified. What is interesting, the quality of essential oil from Tihany surpassed the world-famous oils of Provence. But in 1962, the cultivation of lavender was abandoned. Most of the plantations are overgrown with vineyards: they ousted lavender, leaving it only 22 hectares. Only in the 90s of the last century people remembered about lavender. And created new plantations. Lavender plantations can be found in 2 places:

Lavender House in numbers and facts

Exhibits in the Lavender House

Lavender House in Tihany opened its doors to visitors in 2011. It is not only about the lavender plantations but also serves as a local history museum. 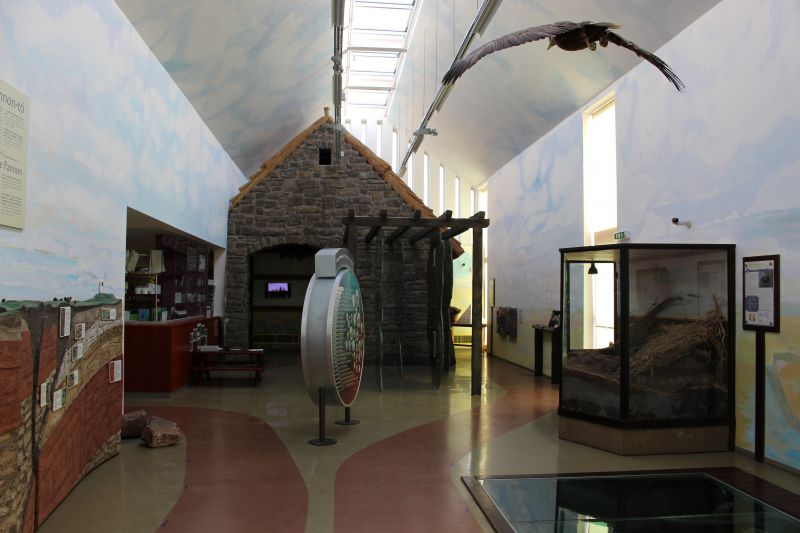 The museum has exhibits about the volcanic past of the peninsula, its inhabitants, reserve areas. In the Lavender House you will find: 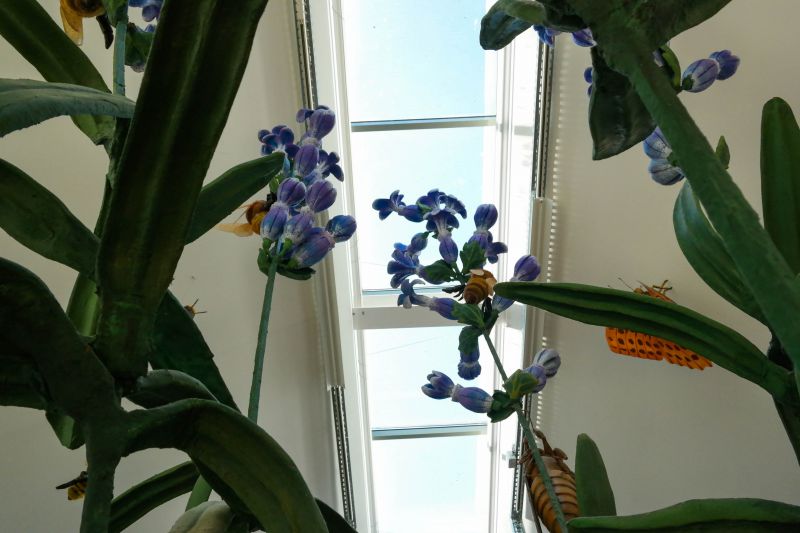 Great news! Museum guests can make lavender soap, lavender magnets, bags with lavender, lavender key chains and many more interesting things with their own hands! To take part in a workshop, you need to submit an application no less than 2 days ahead. Groups for a workshop – from 10 people. 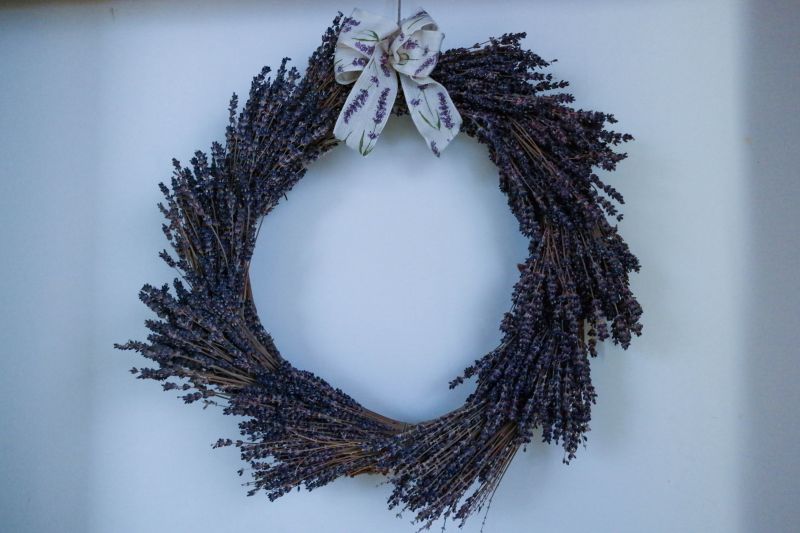 The brightest lavender festivals are held in three countries: France, Italy, Hungary. In Tihany, the season begins in mid or late June. The cost of participation in the festival is symbolic – about 2,000 forints. Participants are given special bags to collect lavender, which is convenient to collect flowers – so they do not get crumpled. And then the fair is held, where they sell essential oils, handmade soap, lavender honey and much more. 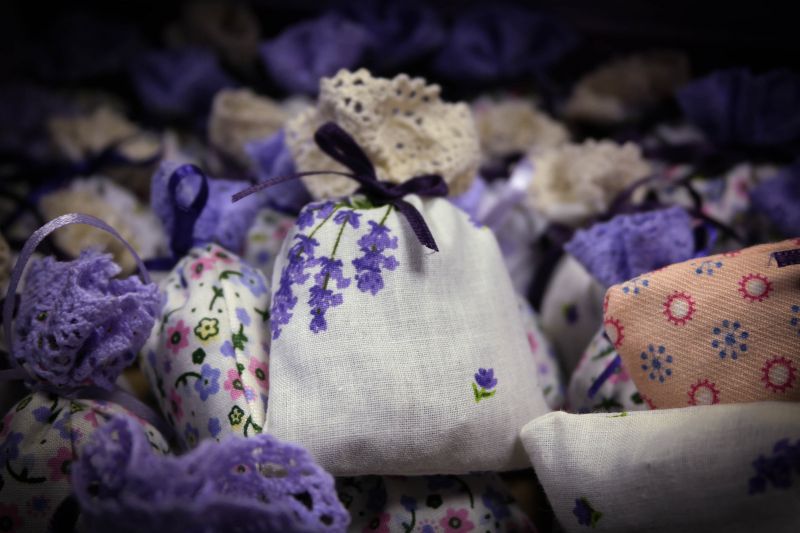 Lavender collection in Tihany is included in the selection of the most interesting entertainments at Balaton.

The Lavender House is located near the inner lake Belső-tó. 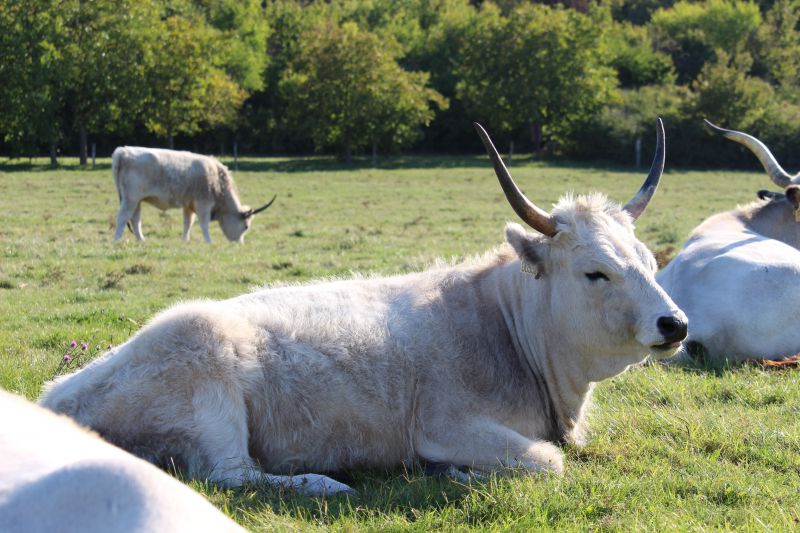 Near the Lavender House, near the lake-reserve, there are cute Hungarian cows and ground squirrels!

If you take the bus, get off at Tihany alsó station. On the opposite side, you will see a street that goes down. Walk a bit and turn right: after 10 meters you will see the Lavender House.

If you are coming from Balatonfüred, at the entrance to Tihany, turn left from the main road 71. Once you arrive at the village, find the way to Major utca. On this street, there is a Lavender House. You can park for free in the courtyard.

Opening hours: depends on the season. Ticket offices close 30 minutes before the closing of the Lavender House.